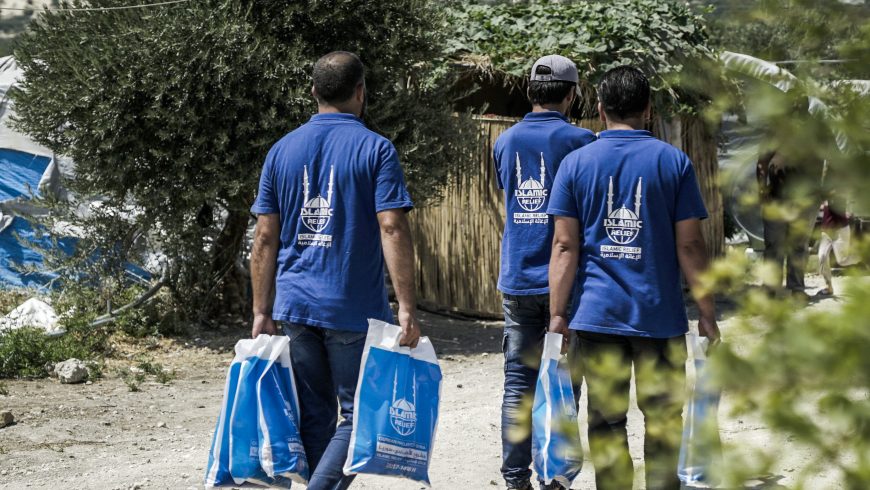 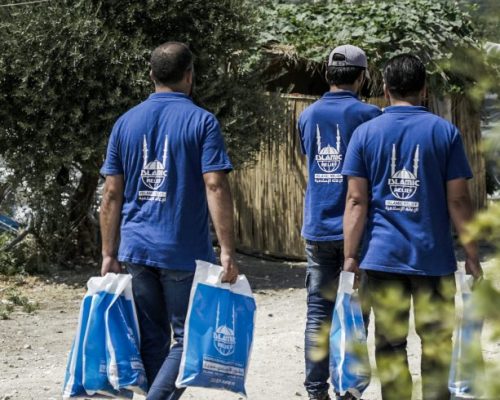 Islamic Relief operates in some of the most difficult and dangerous places for delivering aid, including war-torn Yemen, Syria and Somalia. But it is always a terrible shock when we lose a member of staff who is killed in the service of humanity, and something I feel very personally.

I am left with an awful sense of loss for the family, friends and colleagues that these humanitarian heroes leave behind. Sadly we have lost 11 staff in the front line of our aid operations over our 34-year history – six who have fallen victim to bombs and bullets in Syria, Pakistan, Somalia and Kenya; four in a horrific car accident and one when a warehouse collapsed on him.

I am conscious that each one has made a unique and valuable contribution to our work. Whether a field coordinator, volunteer or driver – each role plays its part in ensuring our humanitarian mission is fulfilled.

The latest figures from Humanitarian Outcomes show that last year there was a disturbing 30% increase in the number of aid workers that have died in the performance of their duties compared to 2016. Over the past two years alone Islamic Relief has lost three members of staff.

In March of this year one of our drivers was killed in Mogadishu, Somalia. Ahmed Abdulle was off duty when an explosive device that was targeting a military convoy exploded. It was the ensuing, indiscriminate gunfire that led to his death. Ahmed had only been working for Islamic Relief for a little over a year and was an experienced driver having driven buses and lorries in Mogadishu before joining us.

In October 2016 a residential compound in Mandera, in northern Kenya, was attacked by armed militants. The compound was well known to house aid workers from various parts of Kenya that were employed by a range of NGOs in Mandera. Two Islamic Relief staff, Evans Araka Moruri and Levis Mwalimu, were among the six residents killed, with seven others injured.

One of the projects that Evans and Levis helped establish is now enabling hundreds of farmers in an area of very little rainfall to fight back against the ravages of climate change by growing plentiful onion and tomato crops using a combination of shallow wells, solar-powered water pumps and high-tech drip irrigation.

In August 2015, Nebras Elhelow, a volunteer for Islamic Relief in his home region of northern Hama, sustained critical injuries when three airstrikes hit his village full of displaced people. The injuries were so severe that he had to have both of his legs amputated and two days later died of his injuries.

Studying at university when the crisis started in 2011, he was forced to leave and started volunteering in his local bakery after its owners had fled the area. He continued through airstrikes and bombardments but then eventually fled to Idlib, where he started volunteering for Islamic Relief.

The human impact of losing these colleagues is immense. All three were family men. Ahmed left behind two daughters. Levis was married and left behind his young widow, Mary, and their four-year-old son. Evans was a force of nature who took care of his parents and paid for his brother’s university fees while working tirelessly to serve marginalised farmers in Mandera and raising five children with his fiancée. They were due to be married just one month after he was killed. In early 2015 Nebras was blessed with a baby girl but she died at only 20 days old due to the lack of health services available.

Many NGOs like Islamic Relief rely on local staff for their knowledge and local expertise, which expatriate staff wouldn’t necessarily have. We have robust security procedures in place to protect all of our staff, constantly modifying them to keep up with what is happening on the ground but unfortunately we cannot always protect them.

Of course we look after those they leave behind – Levis’ young son, for example, is able to go to school thanks to support from our orphan sponsorship programme. But nothing can replace Levis, who spent so much time with his son on trips back to Kilifi from Mandera.

This World Humanitarian Day, August 19, let us take a moment to remember and appreciate the risks that all aid workers, wherever they are in the world, take when working in areas of instability or conflict.

The shock that comes from losing a staff member, no matter where they are in the world, will never decrease. We can only hope that real progress will be made in bringing conflicts to an end, in places like Syria and Yemen to name but a few. And we call upon the UN and governments to ensure better protection so that aid workers and those they help can live their lives in peace and safety. 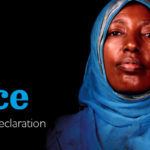 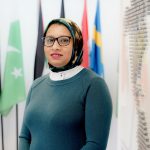